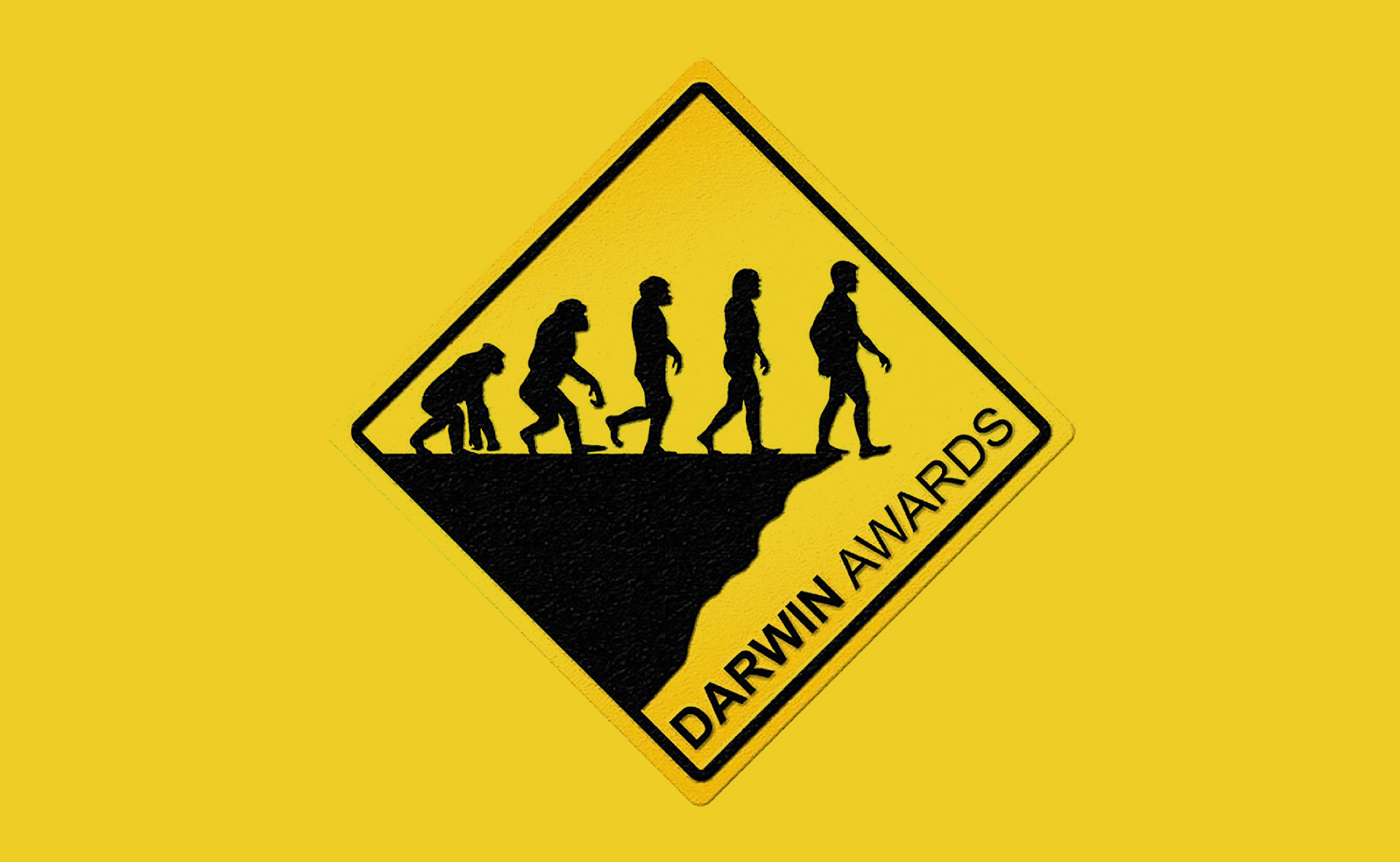 I just got back from the Annual American Academy of Dermatology Meeting.  It’s an exceedingly large conference that brings thousands of dermatologists from around the world together.  Always learn new things, but its also a conference that is permeated by industry peddling drugs and devices, many of which are complete crap.  So, I’m going to start something I’m calling the Dermatologic Darwin Awards.  These are my nominations for the most ridiculous new products brought to market.  By now, everyone is aware of runaway drug prices.  Drugs for skin conditions have been a prime target for price abuses and games.  I’m going to highlight 3 that came out in the last year that I think are so terrible that talking about them makes me cringe.

This is a erythromycin and benzoyl peroxide) Gel 3%/5% for acne that costs $600.  The first problem is $600.  The second problem is that erythromycin hasn’t been effective for acne since about the time I was born.  In my opinion, this drug should not have been approved since it is inferior to nearly every other acne drug currently on the market, including some over the counter products.  Since the erythromycin part of Aktipak is almost worthless, you could just as well get an over the counter Benzoyl Peroxide like 4% Panoxyl wash for $15.

Frankly, if you have been prescribed Akti-pak you should find someone else to treat your acne.

This is a 40% hydrogen peroxide stick that was approved to treat seborrheic keratoses, which are common, benign growths that develop on all humans with time.  Seborrheic keratoses are frequently destroyed for cosmetic reasons.  I typically use liquid nitrogen or electrodessication to get rid of them and perform this treatment nearly every day.  95% of the time, a single treatment is effective.  In my clinic, we charge $75 to get rid of 1-2 and $150 to get rid of up to 15 of these growths.

Eskata is going to cost $75-$125 for each stick.  Each stick will treat up to 4 seborrheic keratosis and apparently two treatments are required (this means two visit).  You can’t buy this product yourself.  The company expects me to buy it and use it for treatment on you.

The reasons drug is ridiculous are:

So, spend more money and spend more time to get the same result as something we are currently doing each and every day.  Progress, real progress.  Congratulations Aclaris (maker of Eskata), you’ve found a way to increase costs and waste people’s time all in one handy dandy single use applicator.

Eucrisa is a non-steroidal cream meant to treat atopic dermatitis or eczema.  That part sounds fine.  However, I refuse to prescribe this drug because of its high cost and very poor performance.

So, is it worth its weight in gold?  It is being heavily marketed as being steroid free, fragrance free, paraben free, and having no animal by-products. It is also probably gluten free, vegan, and GMO free.  That sounds great, but does it work?

Barely!  In approval studies Eucrisa was only slightly more effective than vehicle alone.  This means they compared Eucrisa cream to an identical cream that contained everything but the actual drug.  In the studies the company directed and paid for, twice daily application of Eucrisa cleared 52% of patients with mild to moderate eczema.  Vehicle (exact same cream without the active ingredient) led to clearance in 41%. So, the drug helped an extra 11% of patients become clear compared to just the cream. For comparison, for mild to moderate eczema, topical steroids used twice daily should lead to clearance in 99% of patients.

Their marketing focuses on being steroid free.  Somehow, the fact that it barely works is not really talked about much.  Fundamentally, they are taking advantage of an unwarranted fear of steroids to peddle a very expensive drug.  To put steroid fear into perspective, you can use over the counter hydrocortisone on many areas of your body every day for the rest of your life and have a greater chance of dying from being hit by an asteroid than having any kind of side effect.  On kids, even babies, over the counter hydrocortisone can usually be used 5 days a week without any side effect.

More often than not, I prescribe steroids much stronger than over the counter ones so that they can be used for shorter periods of time to calm the inflammation in the skin and allow it to heal.  Much faster improvement, much lower cost.  Side effects occur less than 1 in 2000 patients based on experience in my clinic.

When we do run into scenarios where side effects from topical steroids are a realistic concern, we can typically use a topical medicine called tacrolimus that is $80 for 30 grams and can’t cause thinning of the skin like steroids.  Compared to the effectiveness of Eucrisa, tacrolimus is still a sledgehammer and it is still 75% cheaper.

If you are considering Eucrisa, you should try Vaseline, Vanicream, or Cerave instead.  They cost 97% less and work at least 80% as well as Eucrisa.

The reasons these drugs drive me crazy is that I’m very focused on high value care and I despise the growing number of companies out there that push outrageously priced drugs.  When you compare some of these new “innovations” to existing drugs, their costs are often completely ludicrous.  Frankly, I think their only innovation is finding a new way to fleece people.

Use our convenient online form to request an appointment at our Issaquah, WA, office. You can also schedule via phone, at (425) 654-1275.